Over the last decades, different technologies have been adopted for spacecraft navigation. The integration of different metrology systems can certainly be more effective than using a single technology individually. This is true particularly in space applications that require considerable autonomy, precision, robustness, adaptability to several scenarios, for both relative and absolute navigation, such as  missions of On-Orbit Servicing, or Formation Flying.

VINAG has been developed in the framework of a technology development program, co-financed by the Italian Space Agency, primed by TSD and with the contribution of several universities (POLIMI, UNINA, UNICAL), the CIRA research center and the ST small enterprise. TSD has developed the entire HW platform, with the exception of the GNSS Receiver developed by ST and in particular the HW for the implementation of the vision-based navigation algorithms and the data fusion and the camera system. 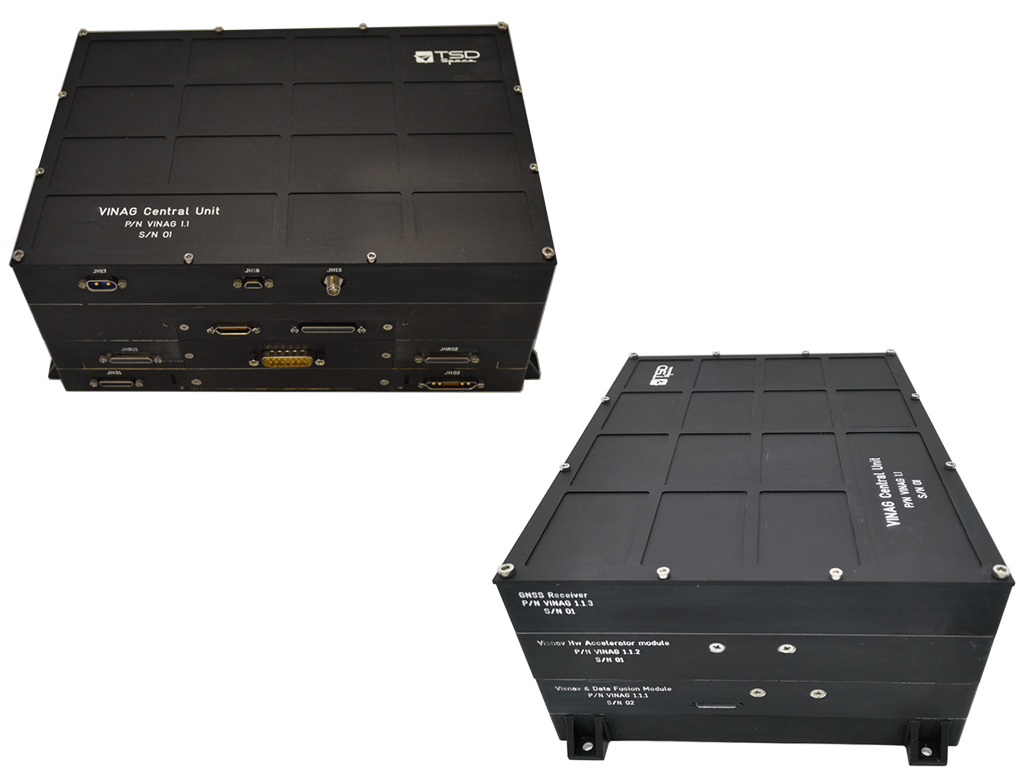 ARGO architecture is based on the concept of the Multi-Camera Attitude Determination System, representing a significant improvement with respect to the state-of-art mono or multi-head systems, frequently used today for Spacecraft Attitude Determination. With respect to such systems, ARGO improves attitude measurement accuracy, admissible working conditions and system robustness and autonomy, it simplifies hardware requirements and opens the way for gyroless and single sensor AOCS concepts. 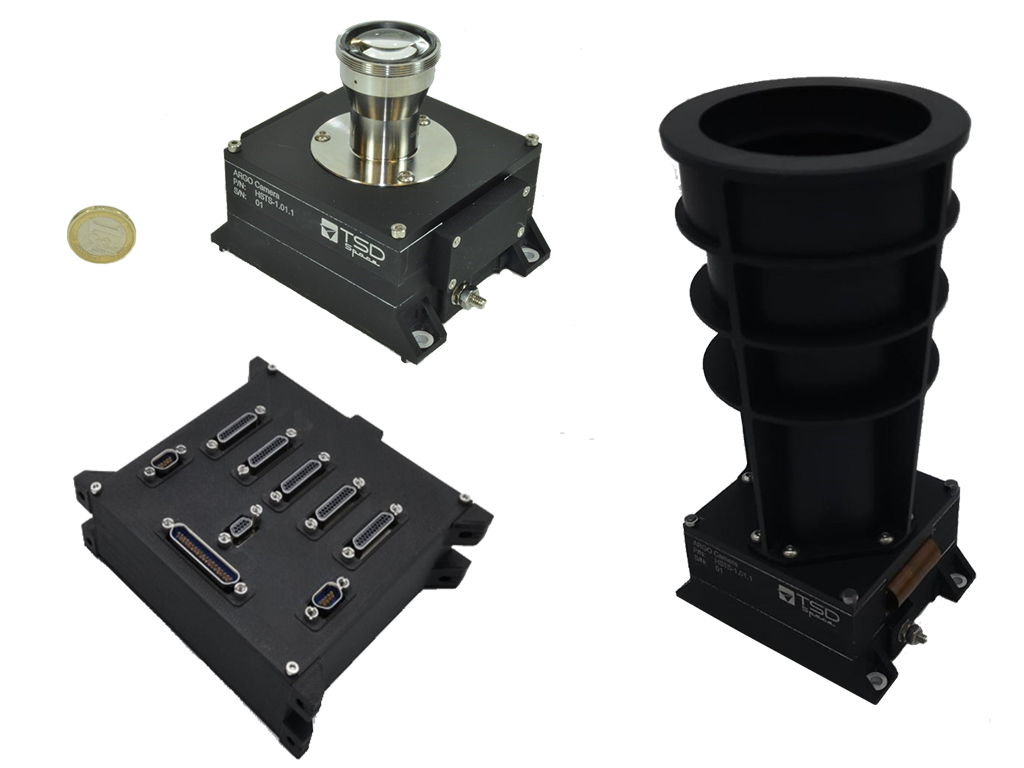 The OBC (On Board Computer) is a general purpose fully redundant space computing platform based on LEON3 FT processor and represents the core element of an OBDH. It provides a set of standard services for space platforms:

Furthermore the OBC can host a mezzanine board that accommodates additional controllers & interfaces towards the TM/TC Transmitter and Receiver, the AOCS and the GNC subsystems and provides an FPGA-based hardware accelerator for intensive data processing algorithms. 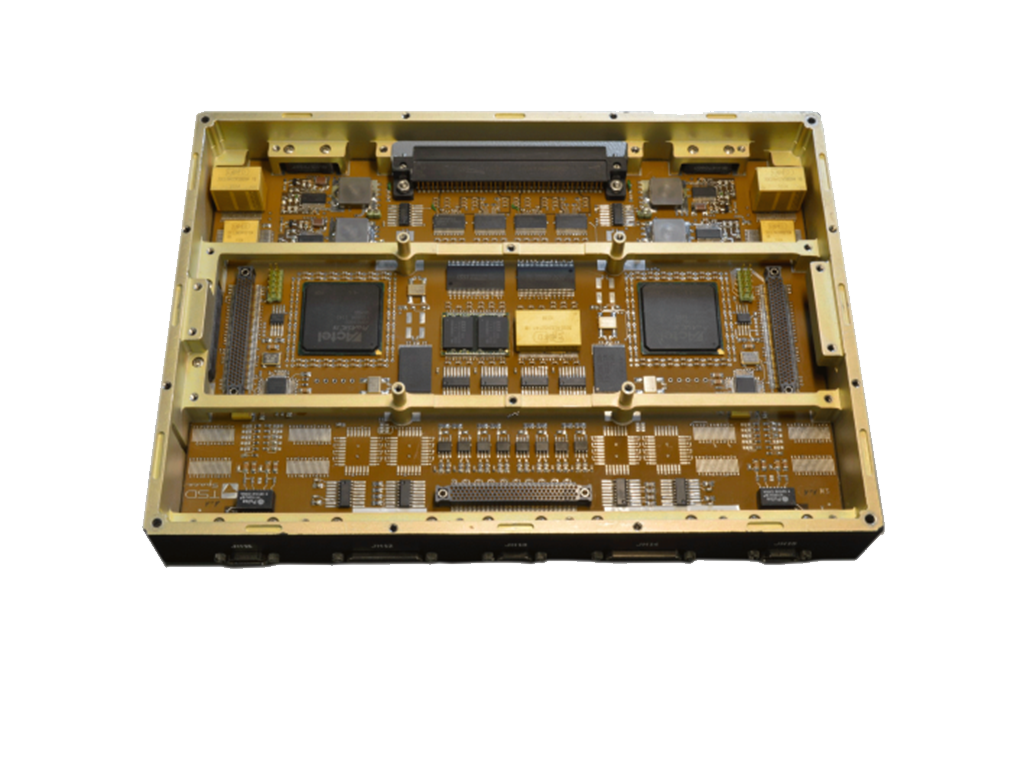 The digital heater controller is a module dedicated to the closed loop control of heaters for thermal control on board Spacecraft. The module receives the desired temperature set-point from spacecraft OBDH and drives the heater so to reach and to maintain the desired temperature. It is very compact and it is conceived to be located close to the heater so to drive it in a temperature controlled way. Thanks to this electronic module, the heater can be seen externally as a digital devices and in particular as a “Digital Heater”.

The digital heater controller has been designed so to be connected with a multi-drop bus topology to a power and data buses, thus allowing the implementation of a “distributed” thermal control system, characterized by a reduced mass and volume of the harness, w.r.t. the traditional centralized thermal control systems on board Spacecraft. 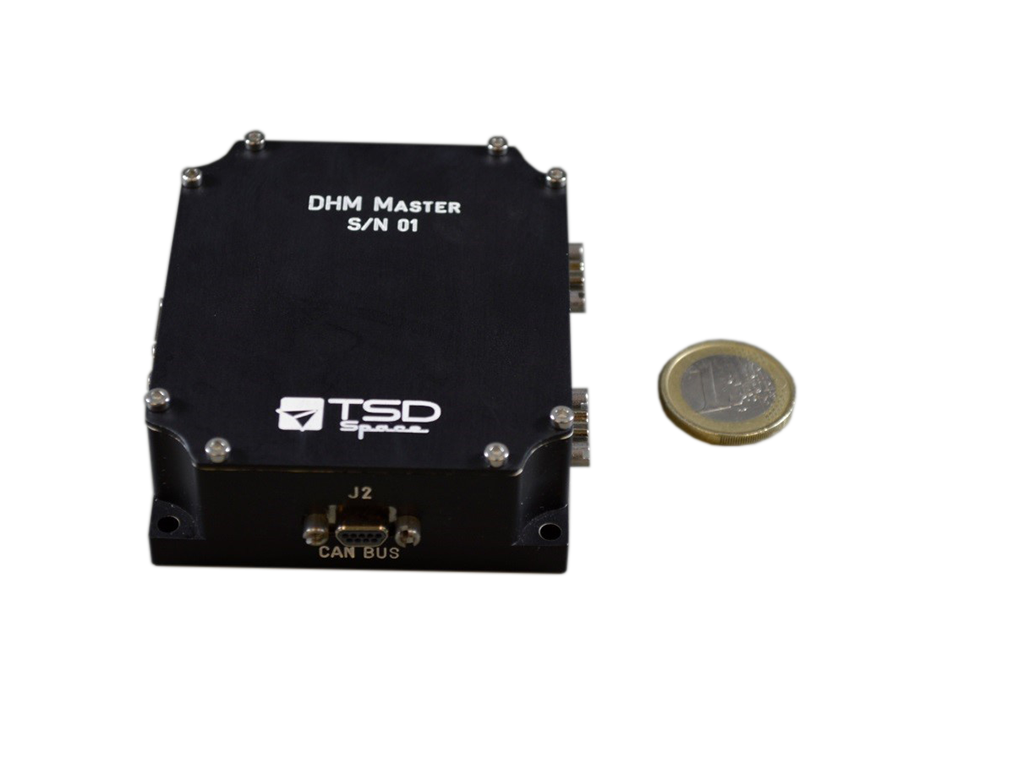 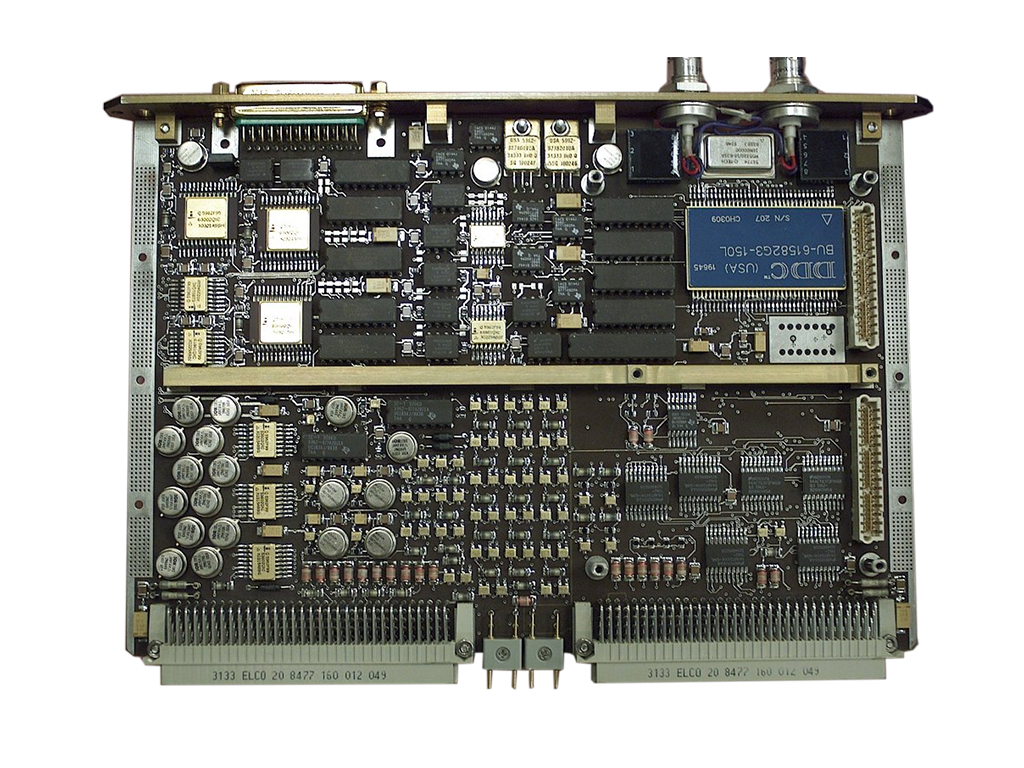 The Telemetry & Telecommand (TM&TC) Module is a redundant module that is in charge of the TM/TC management according to CCSDS standard. It is composed by two sections (main & redundant), each based on two FPGAs and related power supply circuits; the formed dedicated to the TC and the latter to the TM.

Two sections (main & redundant) are connected to the two OBCs and the two TT&C RF subsystems, adopting a cross-strapping configuration and implement respectively the TM encoding and encryption and TC decoding and authentication. The telecommand circuitry is also able to receive HPTC (High Priority Telecommands) from Ground and in case of fault to transfer proper HW signals to the Reconfiguration Module (if present) or directly to the main Platform avionic subsystems, so to reconfigure the faulty item. 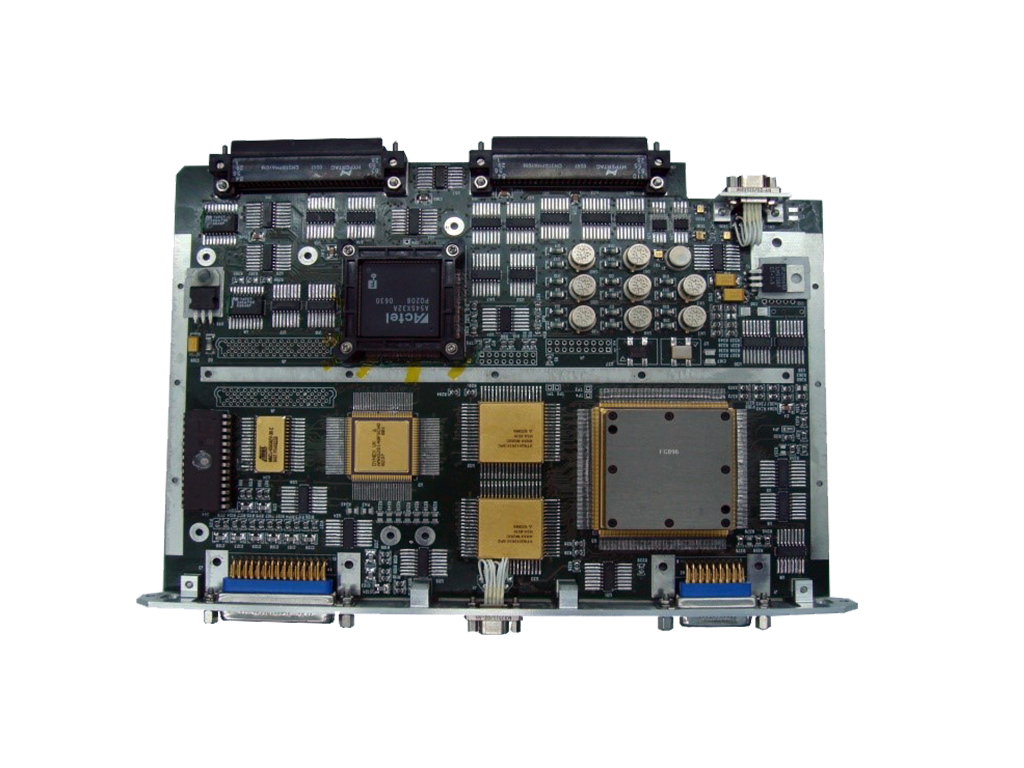 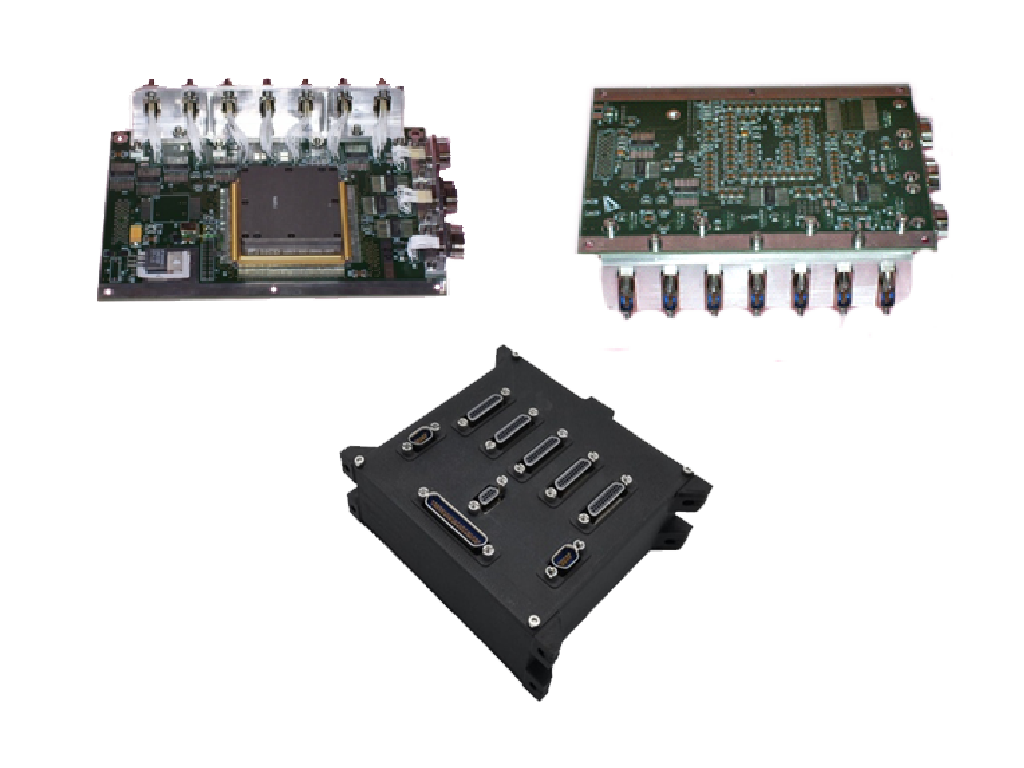 We use cookies to ensure that we give you the best experience on our website. If you continue to use this site we will assume that you are happy with it.OKPRIVACY POLICY